A few weekends ago I was sitting on my back porch in the morning when a huge plane flew over my house. I am familiar with many types of military aircraft flying over as we live near a military base. This plane however took me by surprise. It was a massive plane with a big “A” on the tail and made hardly no noise at all. It had a large glass nose and several windows where the pilot would sit. I immediately jumped on social media to report what I had seen and found out that it was a plane visiting the Wilmington area over the weekend and was available to tour. What I had seen was FIFI the B29 Superfortress! She is one of 22 remaining B-29’s in existence and was the first to return to flight.

I packed the family in the car and we headed to the airport. Awaiting us were several planes alongside FIFI. Here is our story to share with you…

We learned so much information about FIFI and other B-29’s. FIFI’s story is an interesting one.

The Boeing B-29 Superfortress, first flown in 1942, began active service in 1944. It was designed as a replacement for the older B-17s and B-24s, having the longer range and greater bomb loads necessary for operations in the World War II Pacific theater. The B-29 was also used in the Korean War in the early 1950s and was a staple of the U.S. Air Force until the late 1950s. ​FIFI was acquired by the CAF in the early 1970s when a group of CAF members found her at the U.S. Navy Proving Ground at China Lake, California where she was being used as a missile target.

The airplane  was rescued and restored and flew for over thirty years until 2006 when the chief pilot made the decision to ground her pending a complete power plant re-fit. What followed was an extensive four year restoration that included replacing all four engines with new custom built hybrid engines. FIFI returned to the sky in 2010 and since that time has traveled coast to coast attracting large crowds at every tour stop.

Facts about FIFI and the Boeing B29 Superfortress:

FIFI
– She is one of two remaining B-29’s that are operational.
– From the factory, FIFI went into a training squadron instead of combat.
– FIFI got her name after three years of restoration, named in honor of WWII Army Air Force veteran Vic N. Agather’s wife Josephine “Fifi” O’Connor Agather in late 1974.

Imagine riding up front aboard FIFI as she makes passes over ocean views and country sides. You can do just that by scheduling to ride in a few different sections of the plane. You can find more information about locations to visit FIFI, how to purchase tickets to ride in flight, donations to keep her operational and more in the links below.

In addition to FIFI, we also saw a few other warbirds. We also saw the Spirit of North Carolina which is a 1945 DOUGLAS A-26C with  fixed wing multi engines. We learned that this plane is local to Wilmington, North Carolina and is often on display at local air shows and attractions. The 1945 Douglas A-26C was bought by retired Piedmont and USAir pilot George Lancaster.

Find more information about the Spirit of North Carolina in the links below:

Vintage plane has new life as a star of air shows, patriotic events

Had I not seen FIFI fly directly over our house, we would have missed the opportunity to discover such a unique part of history. We had a great day learning about the history of FIFI, Spirit of North Carolina and talking to the flight crew. I would highly suggest visiting if this attraction comes to your town! Have you had a chance to tour FIFI? If so, leave us a comment below sharing your experience. 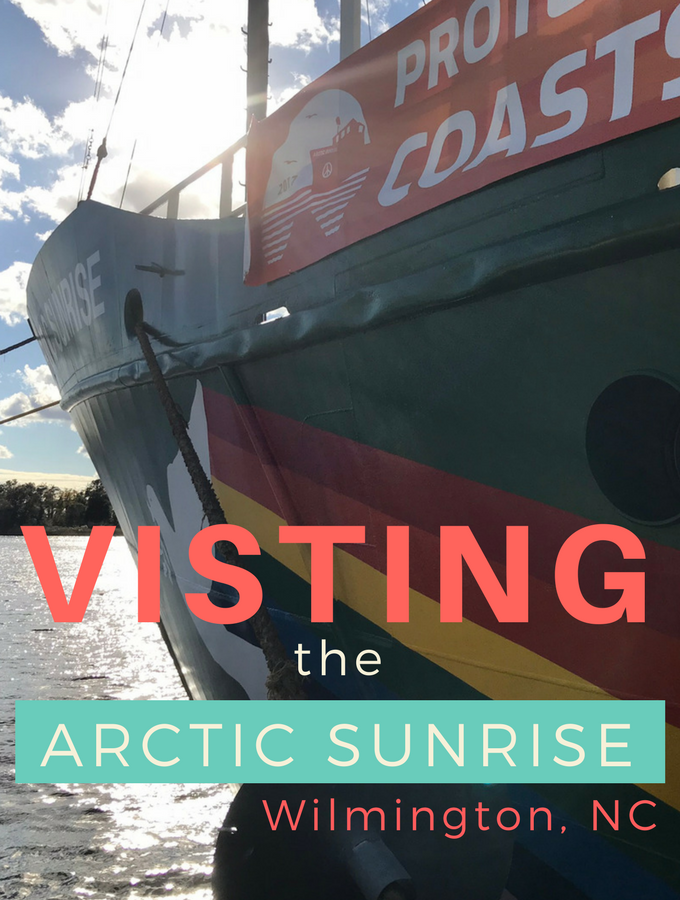 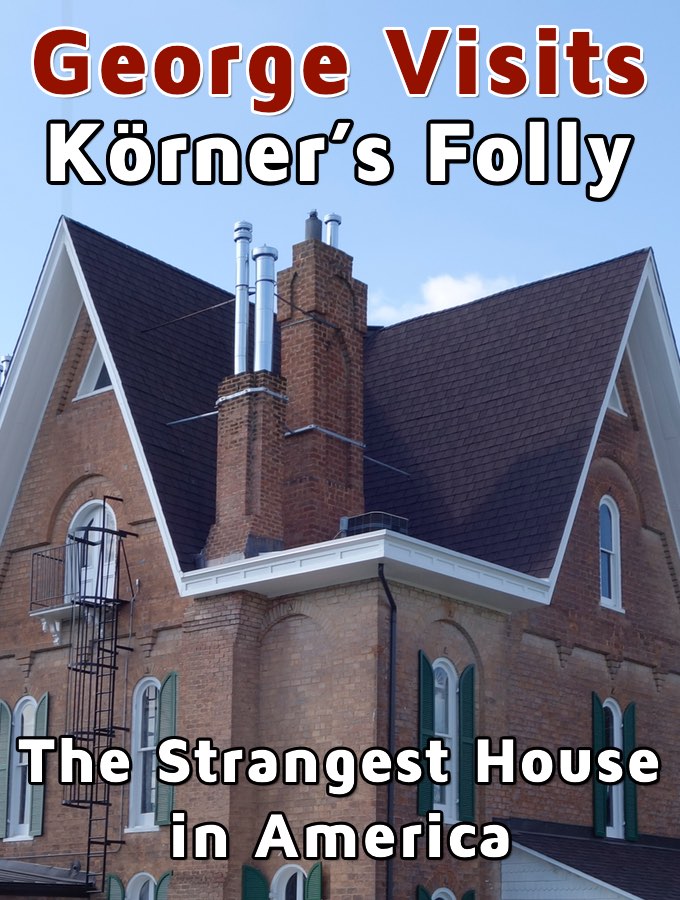 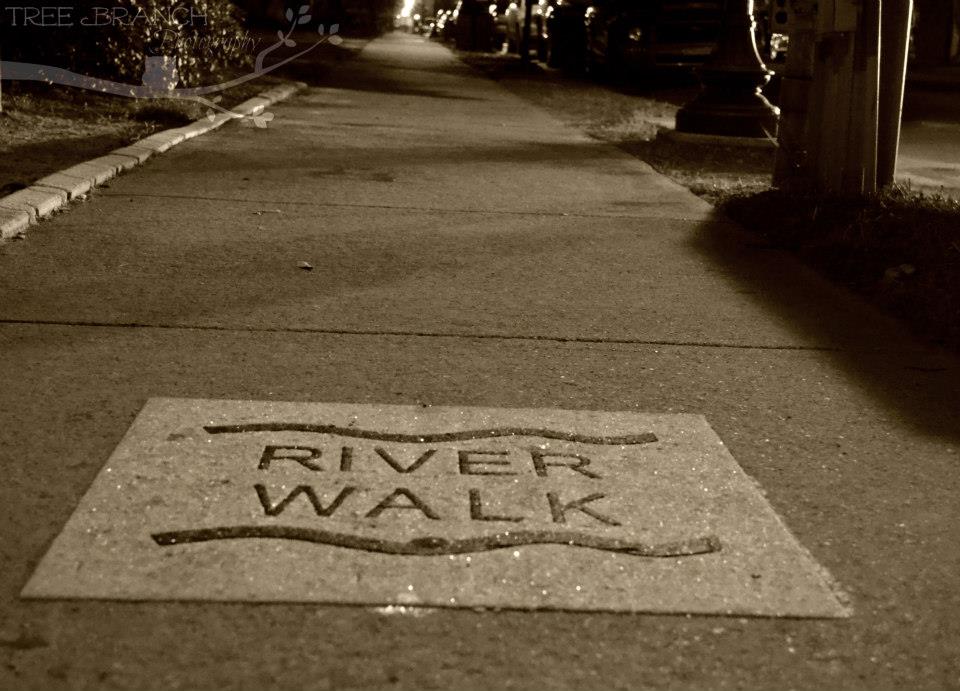 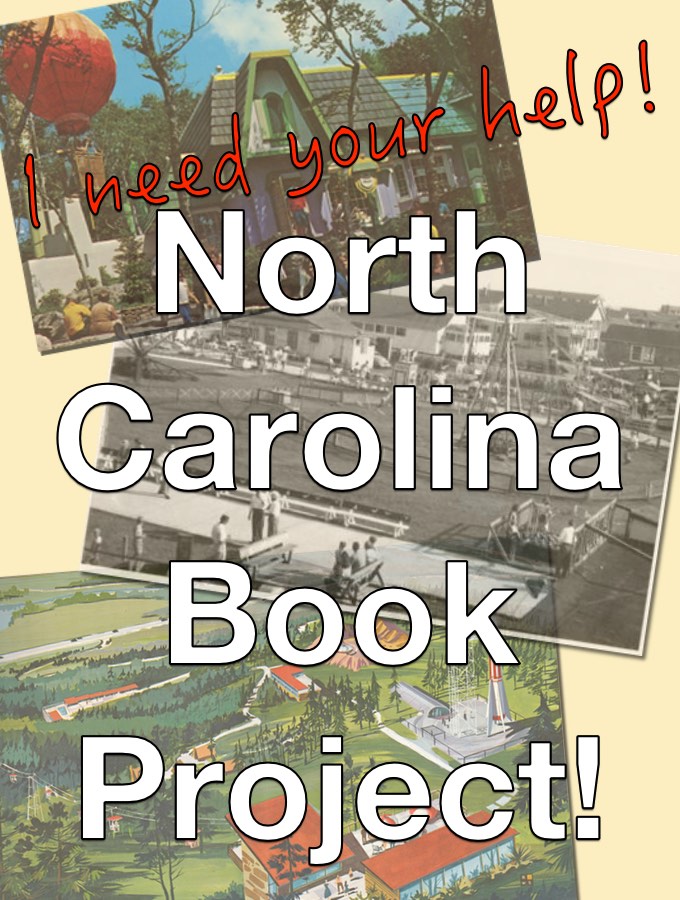 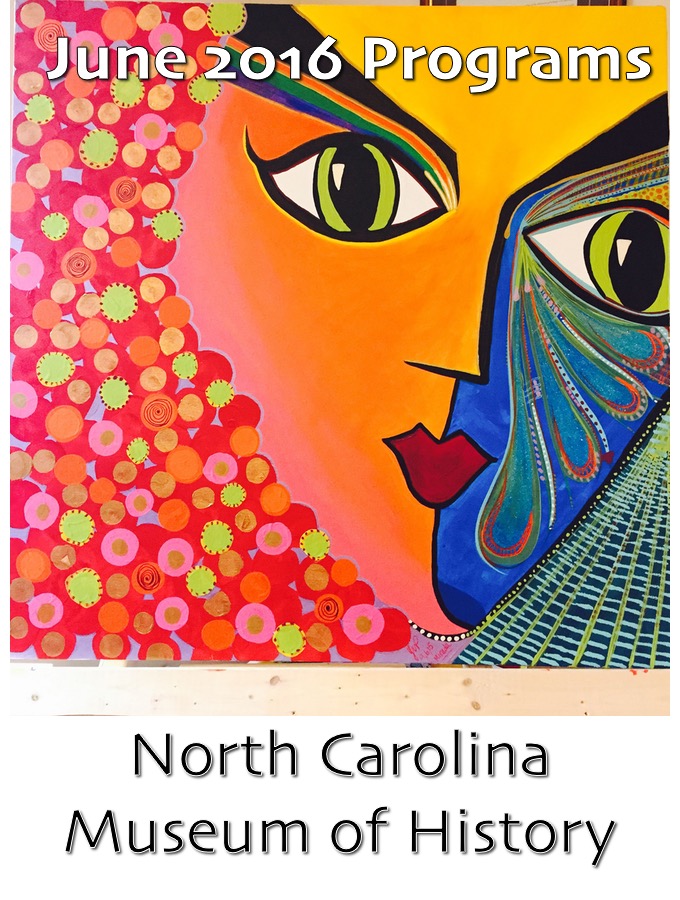 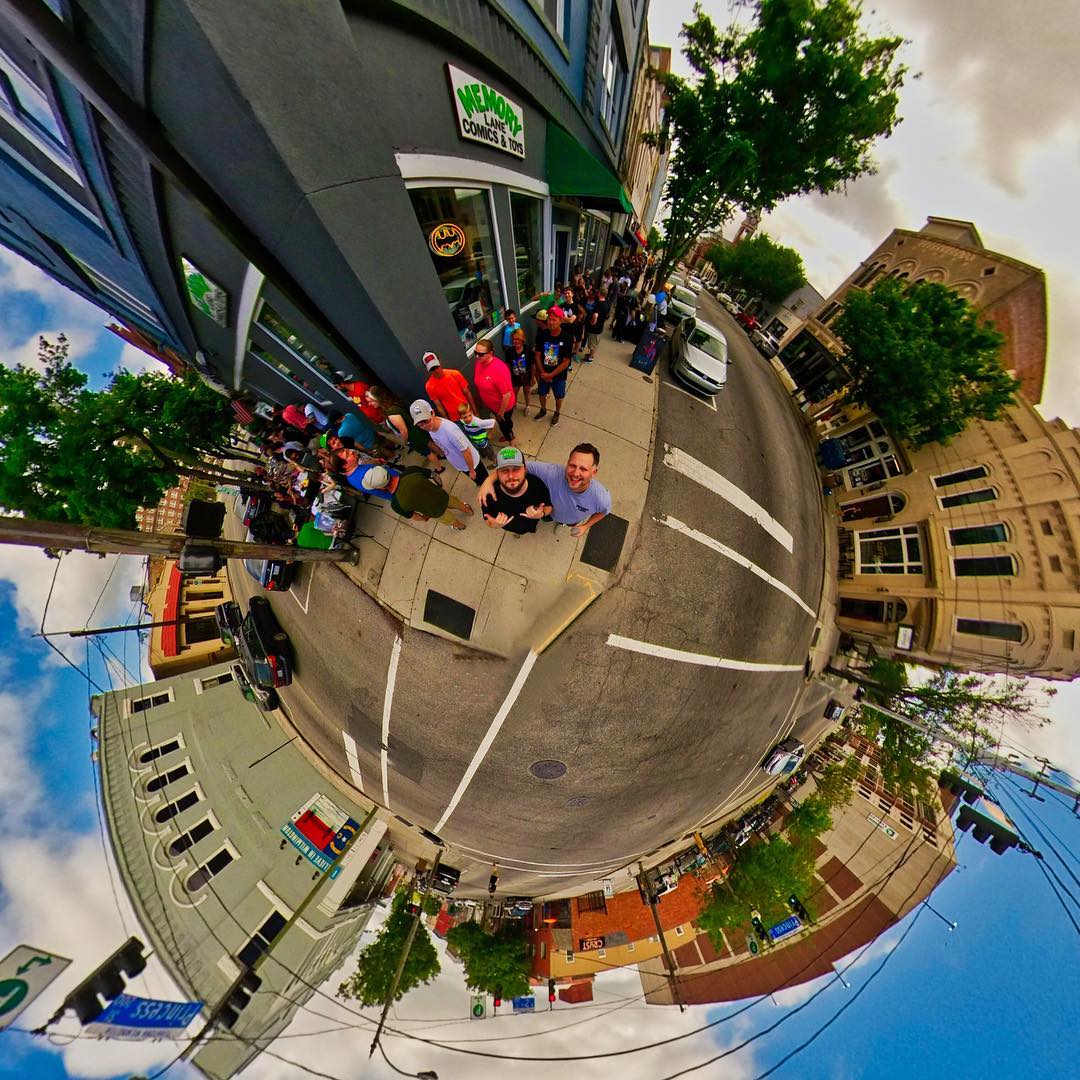