I just wanted to let everyone know about my exciting new project and to thank Carolina Blogging for the opportunity.

Check out my video for the news and information about the release. We’ll talk more after the video.

So, yeah, I’m writing a book about the lost amusement parks of North Carolina. I’ve been writing about Disney since 2007 at ImagiNERDing and during that time, I’ve been part of a podcast and I’ve been doing YouTube videos about amusement park histories. About three years ago, I reached out to Sarah about helping her out with Carolina Blogging (CB) and we’ve formed a wonderful partnership. We’ve written for each other’s sites and we’ve helped each other push past writer’s block and other blogging issues.

I also started writing a series about lost North Carolina amusement parks at ImagiNERDing and Sarah posted links from Carolina Blogging to my articles.

A few months ago, an editor at The History Press, an imprint of Arcadia Publishing, reached out to me about writing a book on North Carolina amusement parks based on the link she discovered on CB.

I was shocked, amazed and excited! 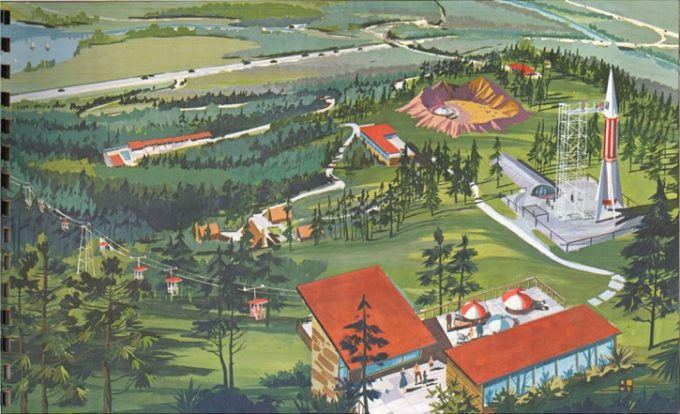 Concept art for Cherokee Wonderland in Cherokee, NC, that existed from 1962-1967.

I immediately agreed and began working with the editor on the ideas for the book. After submitting the proposal, the editorial board proposed that I write The Lost Amusement Parks of North Carolina. Based on my initial research, this would encompass 70 or so parks and parallel the growth of parks across the country, from Coney Island to Disneyland to Walt Disney World.

So, follow along on this journey as I go from blog to book at Carolina Blogging and share my successes and whatever else I run across.

All I can say, at this point, is to write about what you love and eventually your dreams will happen!

Do you have any memories or photos of defunct or lost NC amusement parks for the North Carolina book project?

If so, email me at George@ImagiNERDing.com! I would love to hear from you. 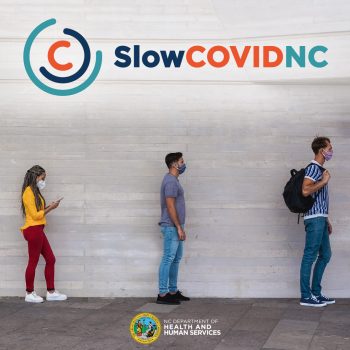 Thanks for visiting Carolina Blogging! Check out our About page for details on how to reach us or use our "Contact Us" page. Read More…

By subscribing to our newsletter, you consent to receive new post updates and occasional promotional emails related to our company.