Do we have your attention yet?

We’ve complied a list of our most favorite cookbooks of the Carolinas.

Let’s get this picnic started with some Carolina Cookbooks that will put themselves to good use in your kitchen.

More than seven million people visit the Outer Banks of North Carolina every year, and they all fall in love with its coastal Southern cuisine. The Outer Banks Cookbook is a true celebration of the many flavors of North Carolina’s coastal communities with an emphasis on local food and products. The second edition features beautiful full-color photographs and more than 100 easy-to-follow recipes for appetizers, chowders, entrees, desserts, cocktails, and more. Included are family recipes, traditional dishes from locals, and specialties from the many restaurants dotting the Outer Banks.

In The New Southern Garden Cookbook, Sheri Castle aims to make “what’s in season” the answer to “what’s for dinner?” This timely cookbook, with dishes for omnivores and vegetarians alike, celebrates and promotes delicious, healthful homemade meals centered on the diverse array of seasonal fruits and vegetables grown in the South, and in most of the rest of the nation as well.

by Editors of Garden and Gun

From Garden & Gun—the magazine that features the best of Southern cooking, dining, cocktails, and customs—comes an heirloom-quality guide to the traditions and innovations that define today’s Southern food culture, with more than 100 recipes and 4-color photography throughout.From well-loved classics like biscuits and fried chicken to uniquely regional dishes such as sonker (Piedmont, North Carolina’s take on cobbler) or Minorcan chowder (Florida’s version of clam chowder), each recipe in The Southerner’s Cookbook tells a story about Southern food and its origins. With contributions from some of the South’s finest chefs, a glossary of cooking terms, and essays from many of the magazine’s most beloved writers, The Southerner’sCookbook is much more than simply a collection of recipes: it is a true reflection of the South’s culinary past, present, and future

Originally written in 1982 by Ella Jo Shell and then reprinted in 1996, Recipes from Our Front Porch has sold nearly 15,000 copies. Revised and edited, this third edition has been put together by Ella Jo’s daughter, Lainey. Lainey and her husband, Mort White, came to work in the family business at Hemlock Inn with Lainey’s parents, John and Ella Jo Shell, in 1987. Inside you will find her memories of growing up at an inn, raising children there, and embracing its lifestyle. But more than that, you will discover an abundance of recipes handed down from generation, served bountifully on lazy Susan tables at Hemlock Inn in Bryson City, North Carolina. If you have spent time on this small mountaintop of 58 acres and gazed at the view from the front porch, you know what it feels like when that bell rings at 6:30 for dinner or at 8:30 for breakfast, summoning everyone inside. Described as quiet, cool, and restful, Hemlock Inn is highlighted by its unique family-style dining experience.

From the dining hall must-haves to the top picks of Franklin Street, this cookbook compiles the most popular dishes on and around the UNC-Chapel Hill campus. Each item featured within is Carolina at its finest, summing up the culture, diversity and creativity that Chapel Hill dining is all about. With an amazing collection of recipes ranging from Top of the Hill’s Blue Ribbon Poblano Burger to Sugarland’s Carrot Cake, you’ll bring the culinary tastes of UNC straight to your table. Cooking these recipes will flood you with fond college memories and fill your home with happiness. Dig in!

Elegant and inspired European cuisine with a decidedly Southern twist.

The culinary history of Georgetown and Horry Counties reflects a unique merging of Native American, European, African and Caribbean cuisines. Learn how slaves taught their masters to create vast wealth on rice plantations, what George Washington likely ate when visiting South Carolina in 1791, how the turpentine industry gave rise to a sticky sweet potato cooking method and why locals eagerly anticipate one special time of year when boiled peanuts are at their best. Author Becky Billingsley, a longtime Myrtle Beach-area restaurant journalist, digs deep into historic records, serves up tantalizing personal interviews and dishes on the best local restaurants, where many delicious farm-to-table heritage foods can still be enjoyed. 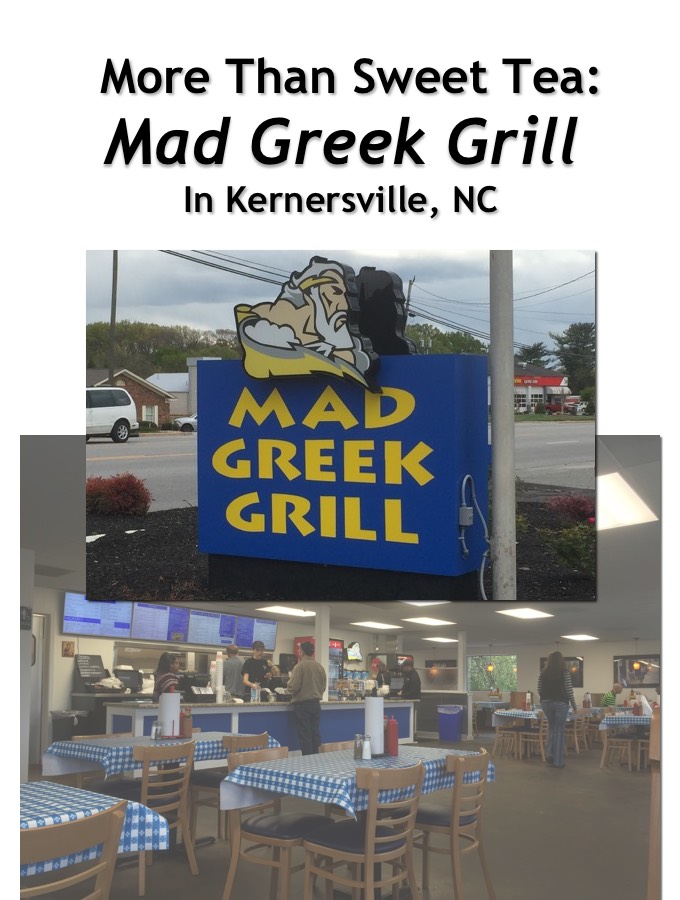 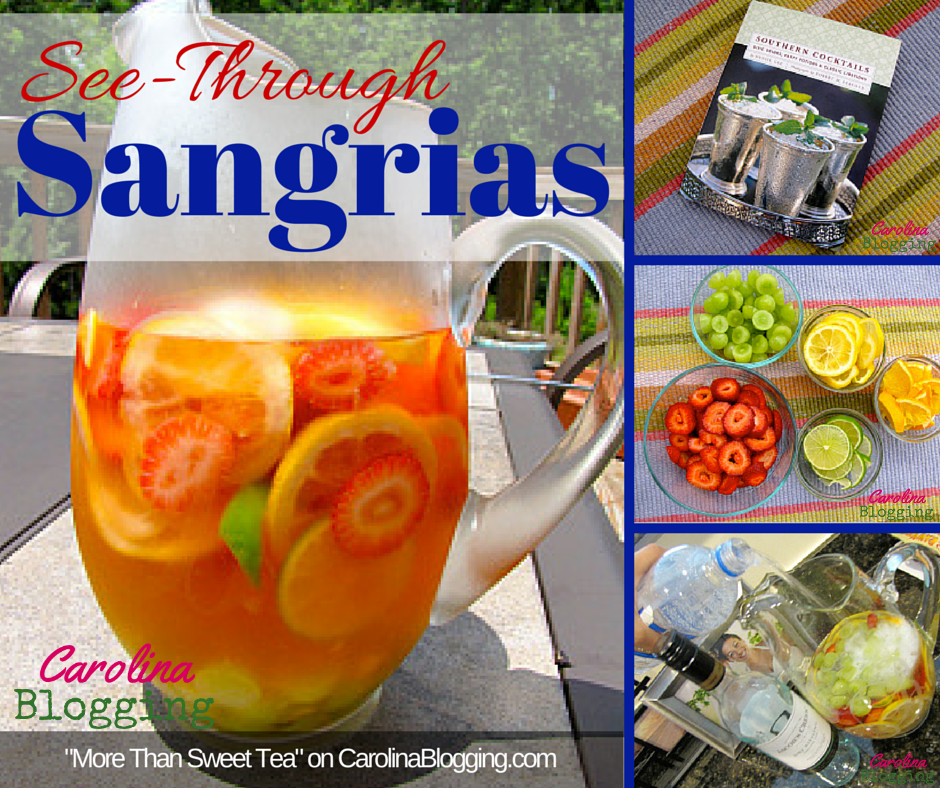 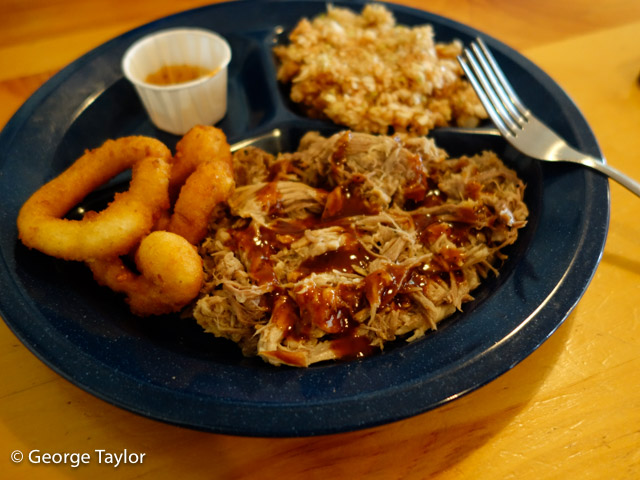 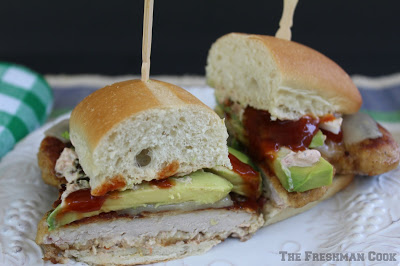 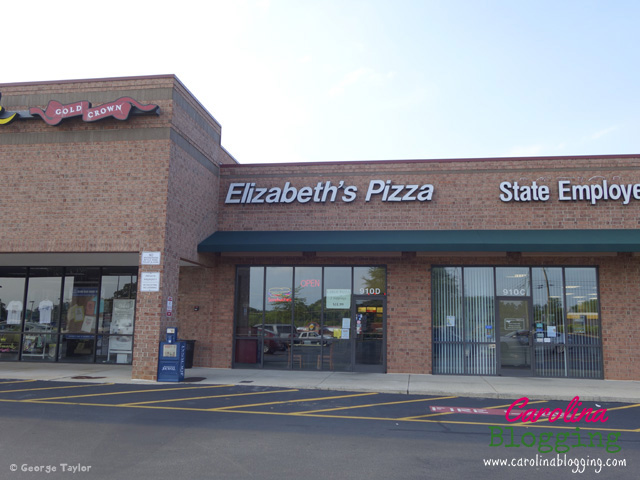 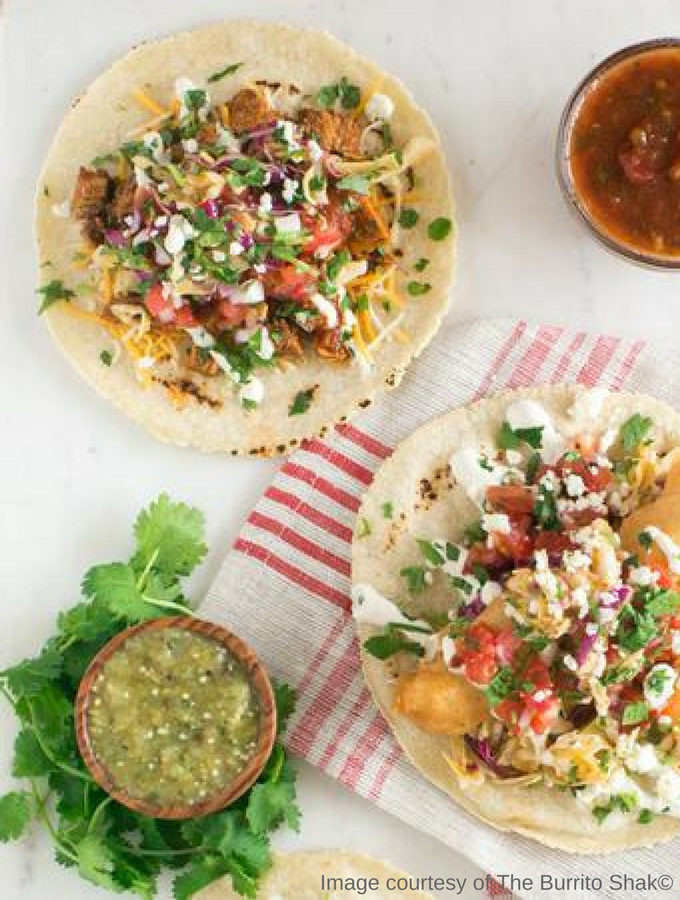